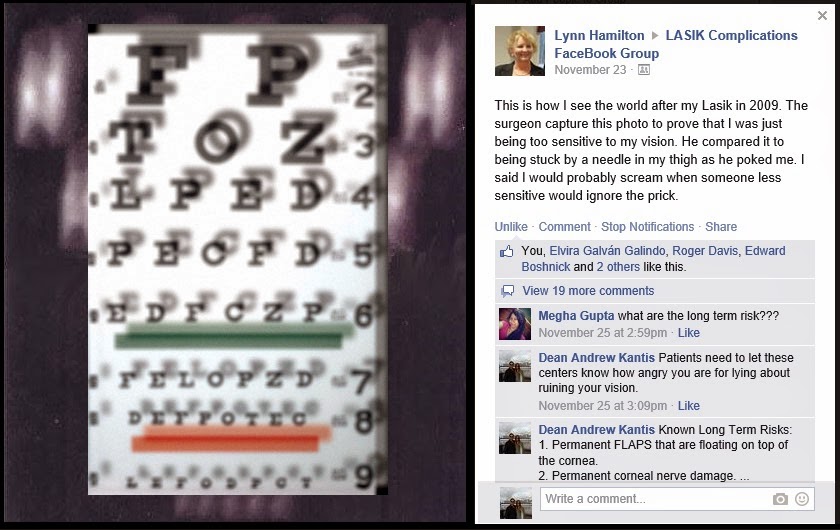 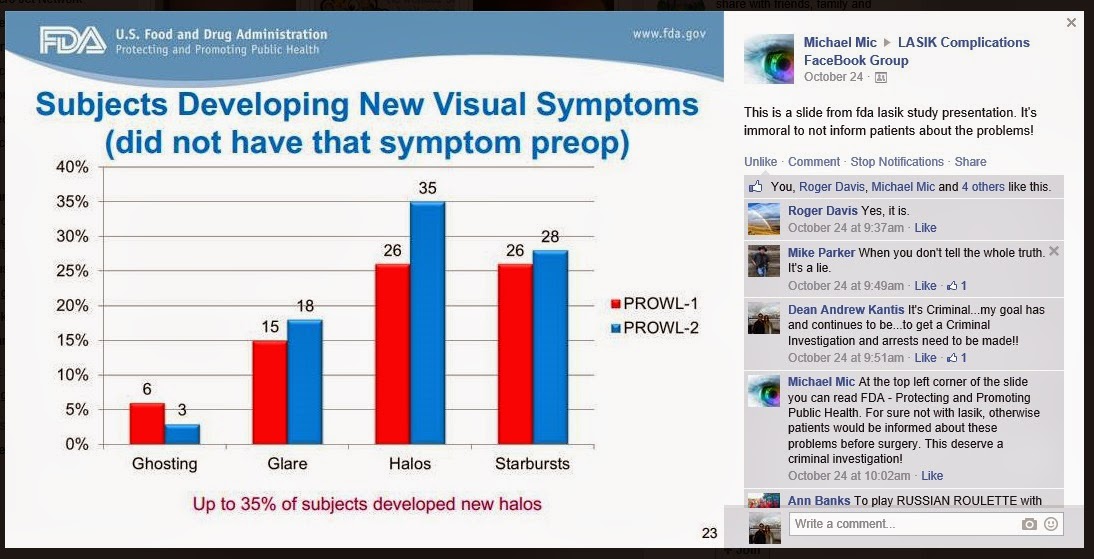 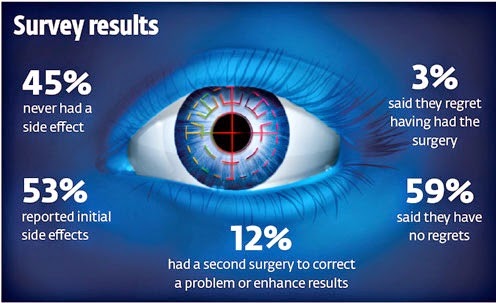 Posted by LASIK ADVISORY at 9:11 AM