A VERY CORRUPT AND INFILTRATED FDA! 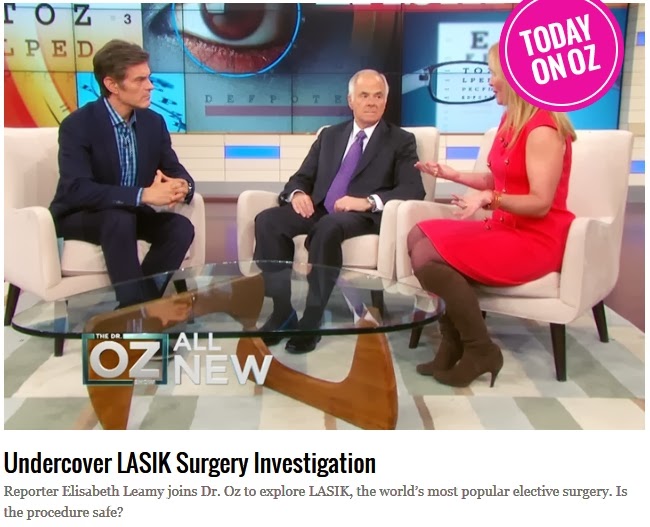 "Exposes 1 in 5 LASIK Patients
Are Dissatisfied With The Outcome!" 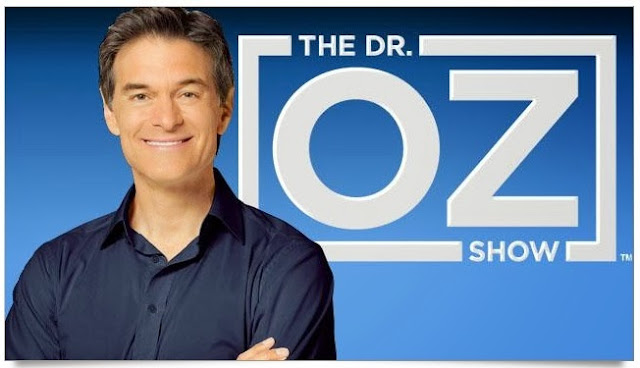 The Mini-LASIK Documentary Film:
"In The Blink of An Eye...A LASIK PUBLIC HEALTH ADVISORY"
https://www.youtube.com/watch?v=2TtbxM-jUXA 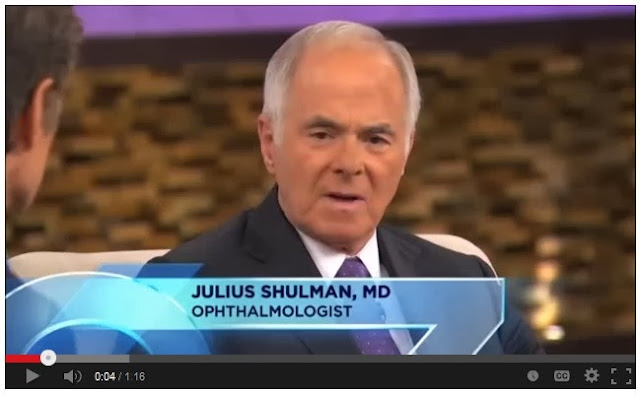 "The Dr. Oz Show Invited LASIK's Dr. Julius Shulman To Hear What He Had To Say About LASIK.  What He Said Is Making National & International News Because He Is Also The Author Of A Book Called:  NO MORE GLASSES After LASIK. 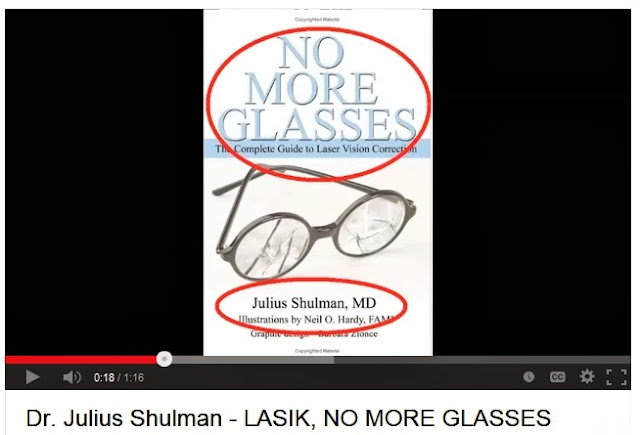 Posted by LASIK ADVISORY at 11:53 AM No comments: 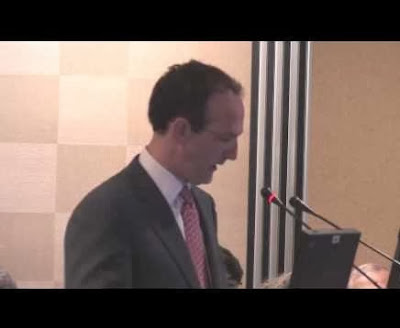 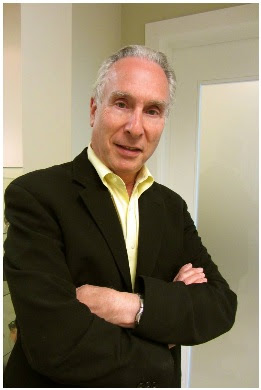 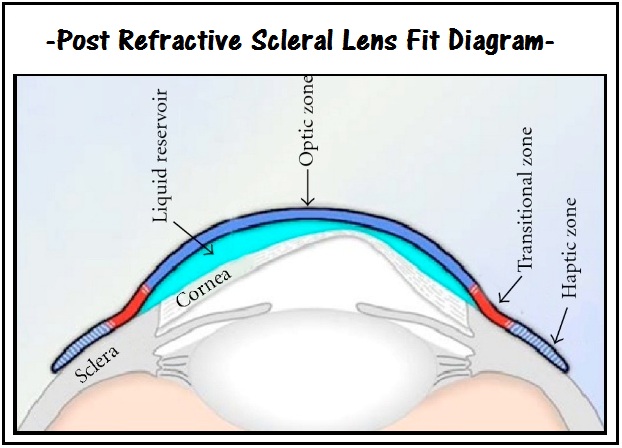 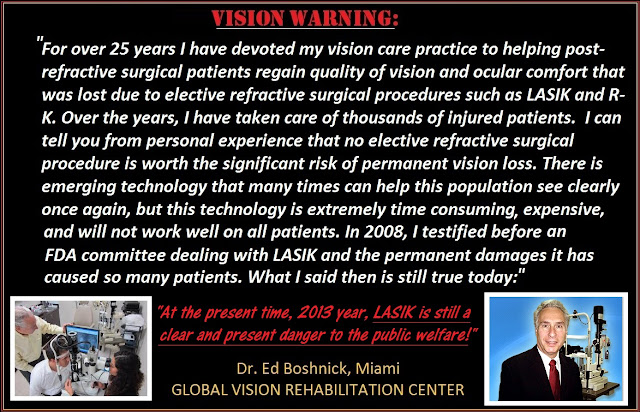