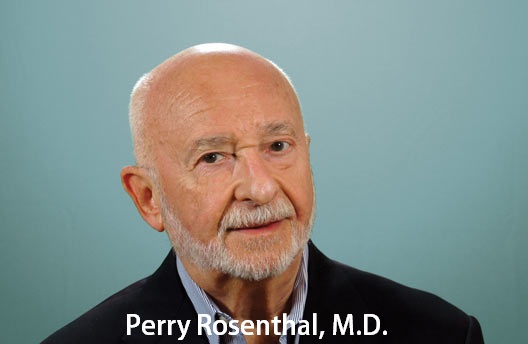 Study Finds 21% of Serious
Eye Injuries Due to LASIK!


In his moribund petition, former CDRH branch chief for diagnostic and surgical devices Morris Waxler complained about a LASIK industry-promoted injury rate of less than 1% on which his review team had based its approval of the devices, compared with his subsequent assessment of an injury rate in excess of 20%. Waxler alleged that “Manufacturers and their collaborators withheld more than 10% of the adverse event data from 13 of the 25 studies, more than 20% from 12 studies, and more than 40% from seven studies.”

He said manufacturers pressured FDA to not include halos, glare, night vision problems, and dry eyes as adverse events in order for their lasers to meet FDA’s requirement of a less-than-1% adverse event rate. After approval, FDA decided these “symptoms” should be reportable events.


The new study by Rosenthal, which was rejected by two ophthalmic professional journals* heavily supported by the LASIK industry, carries the adverse event rate far beyond the six-month post-operative followup point in most of Waxler’s data, extending out as far as 15 years post-op. Rosenthal found eight patients who had experienced symptoms immediately after surgery, three whose symptoms were delayed between three and 28 days, two who experience symptoms between one and six weeks post-op, and eight whose symptoms began between one and 15 years post-op.


Rosenthal’s study describes the symptoms observed as chronic centralized neuropathic corneal pain. It says the recognition that this “can be a complication of laser keratorefractive surgery is the first step to developing mechanism-based treatments for this overlooked, crippling and currently intractable neurological complication.”


Rosenthal acknowledges in the study that the 21 subjects described differed from those who experienced “typical” post-LASIK dry eye-like pain in that they reported “higher intensity descriptors such as burning, aching, pressure, stabbing and in many of these patients, the presence of otherwise unexplainable photosensitivity (photoallodnia).”


He dismisses what he calls “anecdotal observations” that suggest centralized corneal neuropathic pain is rare. “This begs the question of why some people are susceptible to this complication,” he writes. “Vulnerability to neuropathic pain is believed to be influenced by certain genetic and epigenetic factors and efforts to develop useful predictive tests continue, including measurements of an individual’s endogenous sensitivity to pain.”


Rosenthal recommends screening of LASIK candidates for family history of autoimmune diseases which are known to be associated with a higher incidence of peripheral neuropathies. “Reports that delayed treatment of post-operative pain has a deleterious effect on pain outcomes suggest that [post LASIK] pain should be treated aggressively and perhaps even preemptively,” Rosenthal says in his study report. “In this context, early interventions that accelerate corneal epithelial and nerve healing and suppress inflammation may also be helpful in avoiding the transition to centralized corneal neuropathic pain. Because of thedevastating nature of this complication the search for effective topical analgesics capable of being used safely prior to and for an extended period of time after surgery is, in my opinion, a high priority.”


* Elsevier’s Journal of the American Academy of Ophthalmology and The Journal of Cataract and Refractive Surgery
Posted by LASIK ADVISORY at 8:09 AM